Advanced animation tools for manipulating animation relative to screen space, including the ability to switch spaces to/from local space and screen space for almost any control. 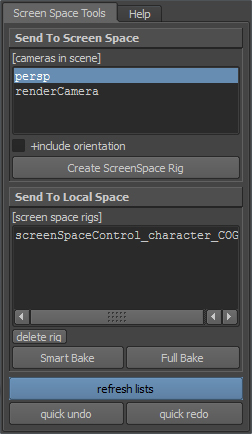 Hover over buttons for more info, or check out this help tab! 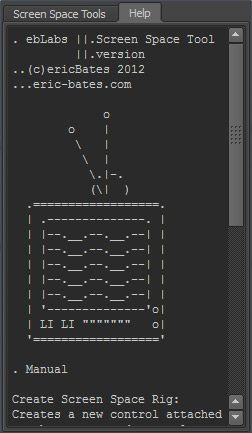 Only logged in customers who have purchased this product may leave a review.

Scroll back to top